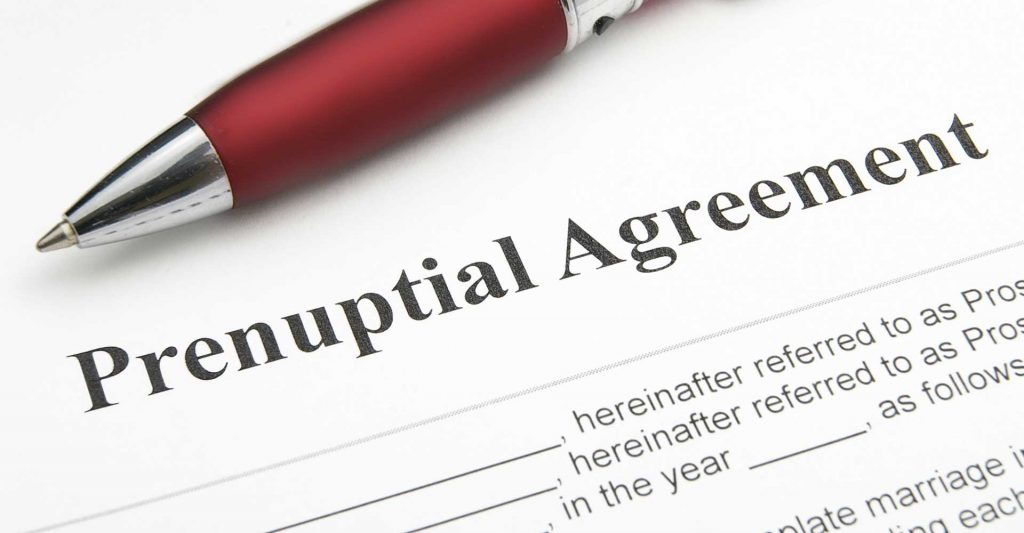 A marriage that is considered legal in Thailand involves both parties registering their marriage with the local Amphur or district office. The process may take several days before it is finalized. If you are a US citizen and wish to marry a Thai resident, you need to do the following:

The affidavit represents a sworn statement. An Amphur, in some instances, may require a copy of the US citizen’s passport as well.

Establishing Your Rights When You Marry

While a prenup contract cannot get rid of the statutory legalities involved with the property owned by a husband and wife, it can allow for some modifications. Again, the agreement, when drafted in Thailand, is commonly used to list each of the parties’ assets and establish each person’s property rights and duties. It can include an intention on how the assets will be divided and distributed if the marriage terminates. The agreement should never include details about spousal/child support or the specifics of a will.

The main reason that couples draft a prenup is to prevent disputes over property. The couples do not have to show what was brought into the marriage in case of a divorce, as the premarital agreement can show who owned what in the marriage.

In addition, the agreement permits either party to manage certain properties. For instance, the contract may allow sole management by one spouse over jointly owned assets. This right is also referred to in section 1476 of Thailand’s Civil and Commercial Code.

The agreement also makes it possible to know what and how assets will be divided in case of divorce. In a divorce case in Thailand, all the owned properties must be removed from the marriage and the common property divided 50/50.

The agreement makes it easy to go through the process of the division of personal assets. If a disagreement emerges, as to an asset’s classification, such as personal property or marital property, the premarital agreement can help decide the issue.

Maintaining a Record of Assets during the Marriage Is Advised

During the marriage, lawyers recommend that the couple keep a record of their marital and personal assets and sign the document. This information can be submitted as evidence in case of a divorce. This activity also complies with section 1474 of Thailand’s Civil and Commercial Code.

Any prenuptial agreement that is drawn up and written in Thailand must be created so it does not go against Thai law or good morals. Otherwise, the contract will be rendered null and void, per section 1465 of Thailand’s Civil Code.

The agreement cannot be established without including the statutory system that defines the common property and personal property between two spouses. This type of contract, again, is meant to ensure that people who marry, who may have a large amount of property and assets, can come to an agreement faster if they choose to divorce.

If you need the assistance of a family lawyer in Thailand, please contact us.