Posted in Bangkok Law
Author: Legal Advisors  Leave a Comment on How to find a Law Firm in Bangkok 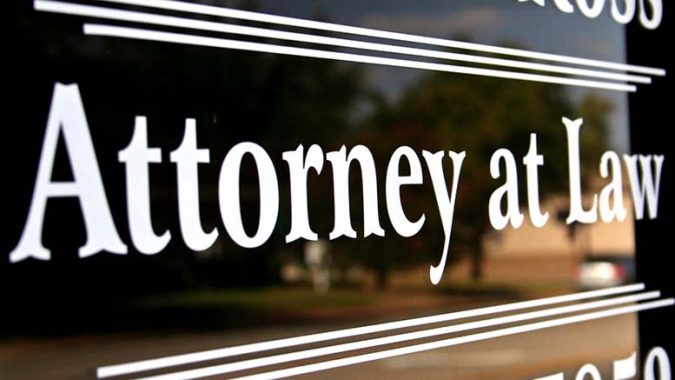 A Bangkok law firm is normally registered with the Thailand Bar Council. There is however another unmentioned problem that does occur in Thailand which does not occur in say locations such as Hong Kong. In Hong Kong there are laws in place to allow foreign attorneys, solicitors and barristers to practice law in Hong Kong.

Thailand however is not that open and hence as a foreigner you are not allowed to take up a position as an attorney however you are allowed to be a legal consultant without the right to appear in courts. Hong Kong is not the same as Thailand as one would judge that most if not all laws in Hong Kong are in line with the British legal system where say Thailand is not. The laws would hence not be anything close to the British legal system.

The obvious problem that this creates in Thailand is that there is very little control over legal consultants in Thailand and hence unless they are located in a main stream law firm such as Siam Legal any incorrect legal advice will have no real recourse to the Thai justice system. When looking for a law firm in Bangkok always search the forums to locate expats who will be able to give you some direction. A few things that you might not know about the Thai legal system is that the concept of ‘trusts’ or trust accounts have no legal standing. There is also no fidelity fund if your attorney runs off with your money and the justice system in Thailand tends to be very slow. Hence your money is lost and any recovery will be slow if not impossible.

Always ask questions from anyone you hire where they have worked before coming to Thailand. Many consultants are nothing more or not even at the standard of what would be considered a paralegal back in your home country – so always be aware of having to seek redress later should anything go wrong.

Ask a Lawyer in Thailand