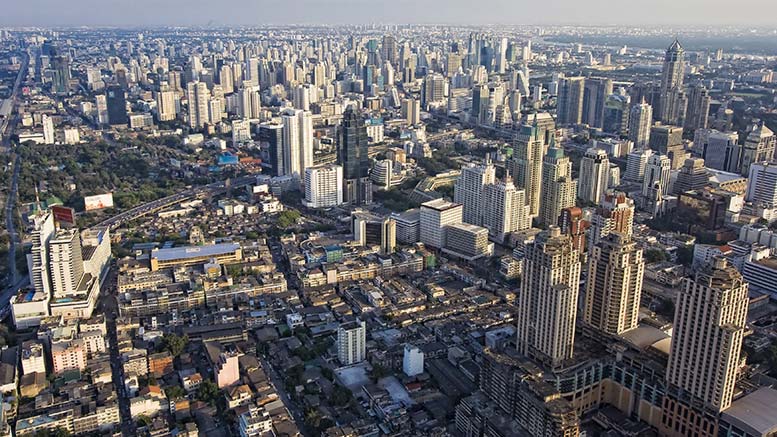 Our law firm in Bangkok are highly-trained experts in their respective fields providing cost-effective solutions to individuals and businesses, always bearing in mind the objectives of our clients. With our staff of legal advisors and law experts, you are assured of only the best.

Offices are strategically located in Thailand. 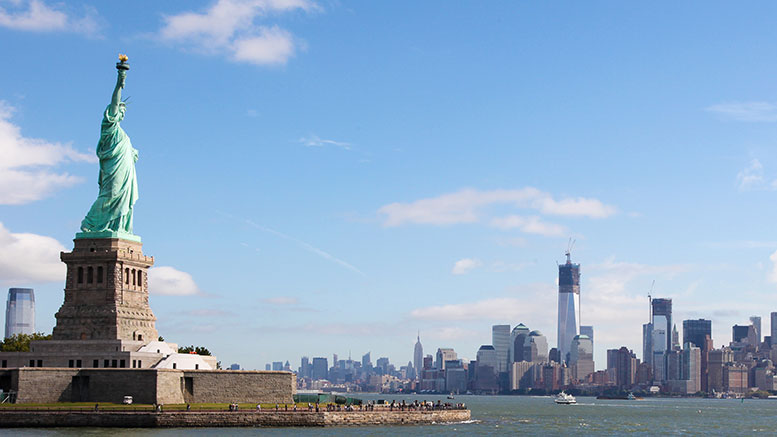 US Visa in Thailand

Obtaining a US Visa in Bangkok is possible if you are able to locate a law firm in Bangkok who has US Immigration attorneys on staff. We at Law Firm in Thailand make at least two US Fiancee Visas each week. Asia has over the years seen an increase in applications for US visas. This mainly based on the ability for more people to travel with the advent of cheaper airline tickets and better global telecommunications.

Most couples tend to meet online or via a dating agency. This can be dangerous and we have and still do always advise clients to have a prenup drafted before getting married or becoming engaged. Some of the questions asked might not be relevant to you however you should have met your Thai fiancee before making an application for a US fiancee visa. This is part and parcel of the conditions for the US Visa. Some Americans prefer to get married in Thailand and apply for a US Spouse Visa also known as the K-3 Visa. The K-3 Visa does take a bit longer than the K-1 Visa however the problems which might arise later are far less than that with the Fiancee Visa. You need to speak to one of our immigration attorneys who will guide you to what would be considered your best options.

Some of the conditions related to the US fiancee visa is that both financial and other conditions such as having met in person. Speak to one of our immigration attorneys today either in person, on one of our US-free numbers or on live chat. 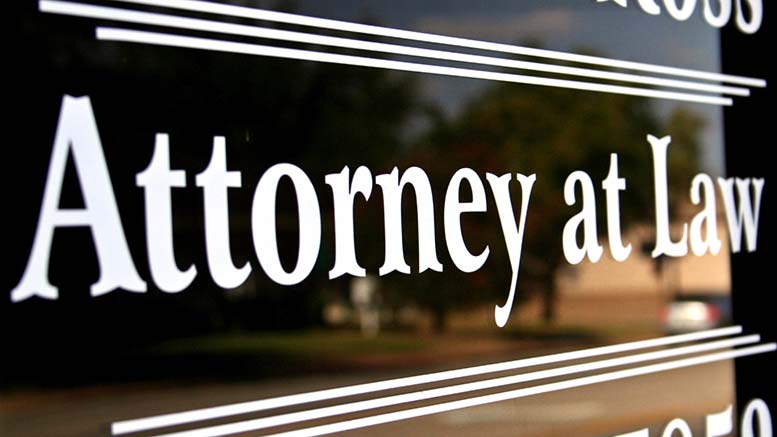 How to find a Law Firm in Bangkok

A Bangkok law firm is normally registered with the Thailand Bar Council. There is however another unmentioned problem that does occur in Thailand which does not occur in say locations such as Hong Kong. In Hong Kong there are laws in place to allow foreign attorneys, solicitors and barristers to practice law in Hong Kong.

Thailand however is not that open and hence as a foreigner you are not allowed to take up a position as an attorney however you are allowed to be a legal consultant without the right to appear in courts. Hong Kong is not the same as Thailand as one would judge that most if not all laws in Hong Kong are in line with the British legal system where say Thailand is not. The laws would hence not be anything close to the British legal system.

The obvious problem that this creates in Thailand is that there is very little control over legal consultants in Thailand and hence unless they are located in a main stream law firm such as Law Firm in Thailand any incorrect legal advice will have no real recourse to the Thai justice system. When looking for a law firm in Bangkok always search the forums to locate expats who will be able to give you some direction. A few things that you might not know about the Thai legal system is that the concept of ‘trusts’ or trust accounts have no legal standing. There is also no fidelity fund if your attorney runs off with your money and the justice system in Thailand tends to be very slow. Hence your money is lost and any recovery will be slow if not impossible.

Always ask questions from anyone you hire where they have worked before coming to Thailand. Many consultants are nothing more or not even at the standard of what would be considered a paralegal back in your home country – so always be aware of having to seek redress later should anything go wrong.

Obtaining a K-1 Visa does come with its own problems. Many times people consider the costs – which is small considering an appeal – and do it themselves. There are certain conditions which will prohibit a K-1 Visa approval. Getting married or engaged can be a happy time in your life until something goes wrong with the visa application. This can be due to many issues. These are a few examples:

Certain conditions and activities may make an applicant ineligible for a visa. Examples of these ineligibilities are:

The most common issue in Thailand both for Americans and British citizens are the previous overstaying of a visa. This I would think is the most common problem. The governments frown on this and usually do not allow another visa application. You need to speak to an immigration attorney about how to apply for a waiver with regards to this and how long it normally takes. Speak to any of our immigration attorneys with regards to appeals and waiver applications 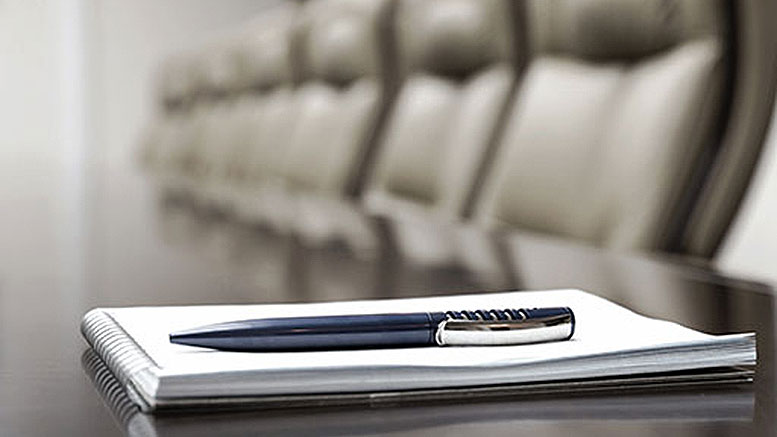 Each year the property awards in Thailand gathers all the major players in the field of property developments and infrastructure development. Attending is the who’s who of the Thai property sector. Law Firm in Thailand attends each year. 2008 was what many had considered a bad year globally for the property, however, judging from the 2009 attendance lists and the number of nominations one is left to wonder where the recession is. The property awards is a good judge of what one might expect in the Thai property market for the year ahead.

In 2008, a selection of anonymous judges from around the country used a scoring system whereby the highest five scorers made the short-list. This year a team of independent judges will produce the short-lists through a consultative process and the panel will be announced publicly.

“It is a significant change this year. We’ve had feedback that people would like to know who the judges are. So this year we will announce the judging panel. We are recruiting the panel now and are being selective to ensure fair representation and no bias. The panel will cumulatively have nationwide knowledge, be both experienced on the Thai real estate industry and in general business, and a number of nationalities will be represented,”

Those short-listed in the development categories will then be contacted and visited by local judging teams in Bangkok, Eastern Seaboard, Phuket, Samui, and Hua Hin, respectively. Following the site visits, the local teams will select the winners.